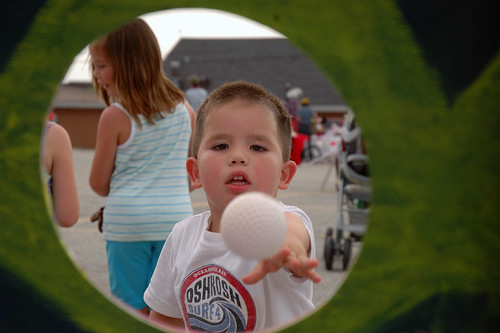 The corner of Park and 10th in downtown Indy was the site of fun, food, and live music as the community supported the first annual “A Night In Our City.”  The event, which was put on by  The Salvation Army and Response Church, supported women and children affected by domestic violence and proceeds went to The Salvation Army’s shelter for Women and Children.

Last month, The Salvation Army served 152 women and children in its downtown shelter, and 126 were seeking shelter due to domestic violence, stalking, sexual assault, isolation and forced prostitution. In the first quarter of this year, 428 women and 223 children came to The Salvation Army seeking safety and shelter. Last year, the Army served 1,785 homeless and abused women and children, and served an average of 6,500 meals per month.
Response Church, which has been a faithful supporter of The Salvation Army’s shelter for almost 2 years, wanted to do something special for the shelter.  “We saw a need here.  We wanted to raise awareness and support for this incredible ministry,” said Bethany Nelson of Response Church.

The event featured  live music, games,  and auctions, and food was provided by Hot Box Pizza and Starbuck’s coffee.  “Seeing this reminds me that an event like this is all about community and how important it is for us to come together to support each other,” said Major Richard Amick, Divisional Commander of The Salvation Army.

Even the threat of storms didn’t keep people form attending the new event.  “We are very please with the turn out.  This is a great night,”  said Nelson.

If you would like to know more about The Salvation Army’s Shelter for Women and Children go to IndySocialServices.org.

See Photos of “A Night In Our City”