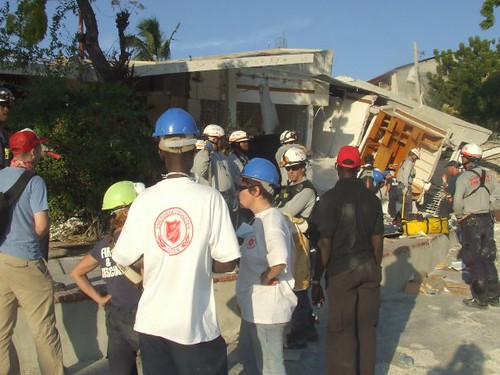 This isn’t the first time Kroger has given to The Salvation Army and they are continual participant in the red kettle campaign.

“By helping the Salvation Army, we also help our associates and our customers,” said Kroger Central Division Public Affairs Manager John Elliott. “They recognize the value the Salvation Army provides and both customers and Kroger associates place generous donations in the red kettles.  In times of need, they always are there for us and for the local communities we serve.”

The Kroger Central Division has been dedicated to supporting and serving the communities where their stores are located. They gave $10 million to local organizations focusing on hunger relief, K-12 education and health causes.

Kroger stores across America have helped raise The Salvation Army significant amounts of money, like the $10.6 million that was raised in 2008 from red kettle donations. In Indiana, Kroger has helped The Salvation Army’s relief of hunger and national disasters.